The first time I visited Edipsos was when I was 10 years old, 40 years ago. I went with my Grandmother who every year used to go to some places around Greece which had thermal springs for therapeutic reasons. All the people we met in Edipsos were old people, mostly pensioners who were there for the excellent thermal springs of Edipsos. 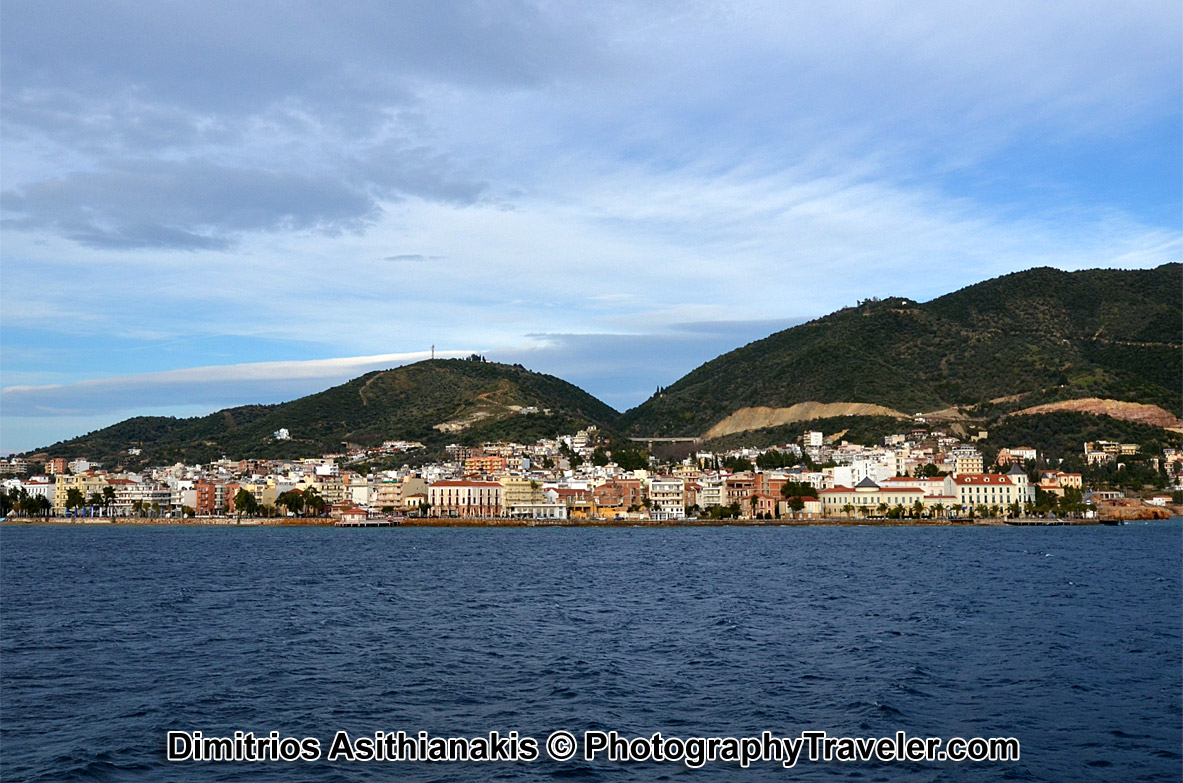 Now in 2016, I visited Edipsos along with very nice company – the bloggers of Travel Bloggers Greece – we spent a wonderful weekend as guests of the Thermae Sylla Spa – Wellness Hotel where we celebrated the first year anniversary of the establishment of our group. 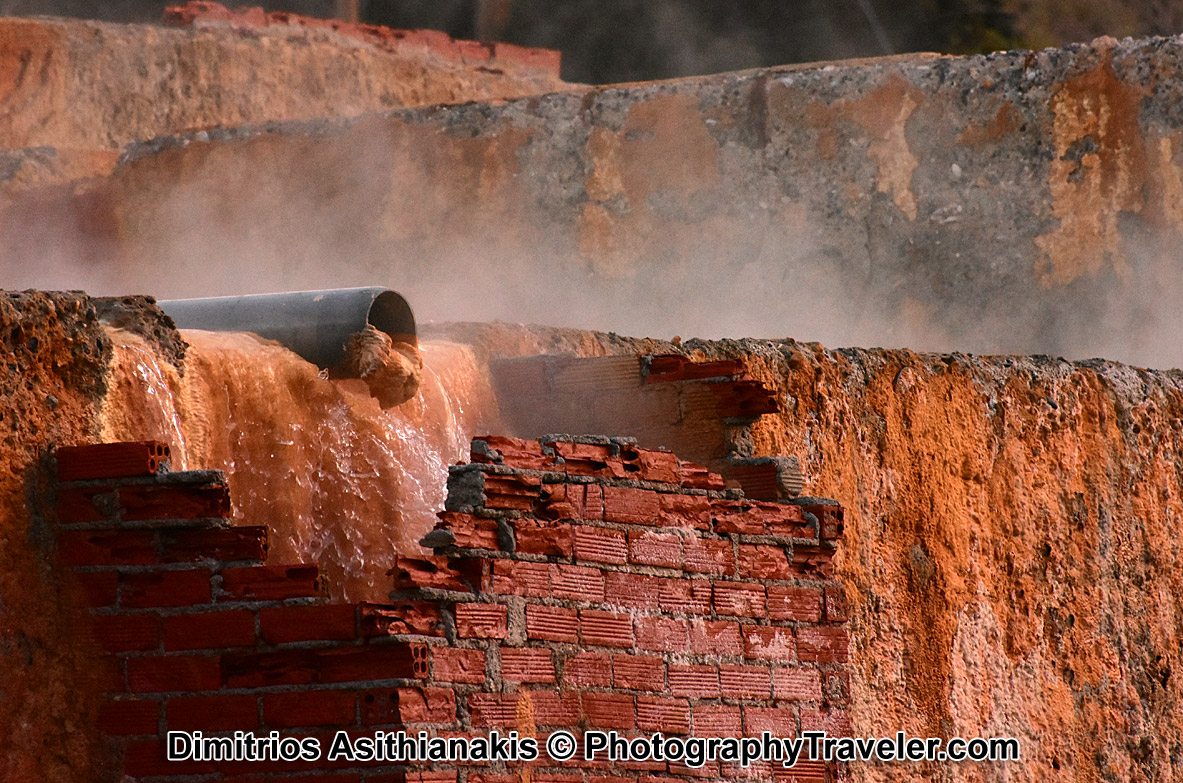 Edipsos is a beautiful coastal city in northern Evia and is fortunate to have the most famous natural spas in Greece. The thermal springs of Edipsos have been well known since antiquity for their healing properties. In ancient Greece the area was called “the hot springs of Hercules” and mythological folklore mentions that the Goddess Athena was the one who begged the God Hephaestus to create the hot springs so that the mythological hero Hercules would have a place to rest after his difficult labors.

While from historical tradition we learn that it was in these hot springs of Edipsos that the Roman General, Consul and Dictator Lucius Cornelius Sulla rested after his battles in Greece.

After a long period where the area had faded into obscurity, Edipsos began to once again become known for its hot springs in the 19th century. A big boost in the tourist development of Edipsos was given by the creation of the Thermae Sylla Spa – Wellness Hotel which was the first luxury hotel ever built in the area. 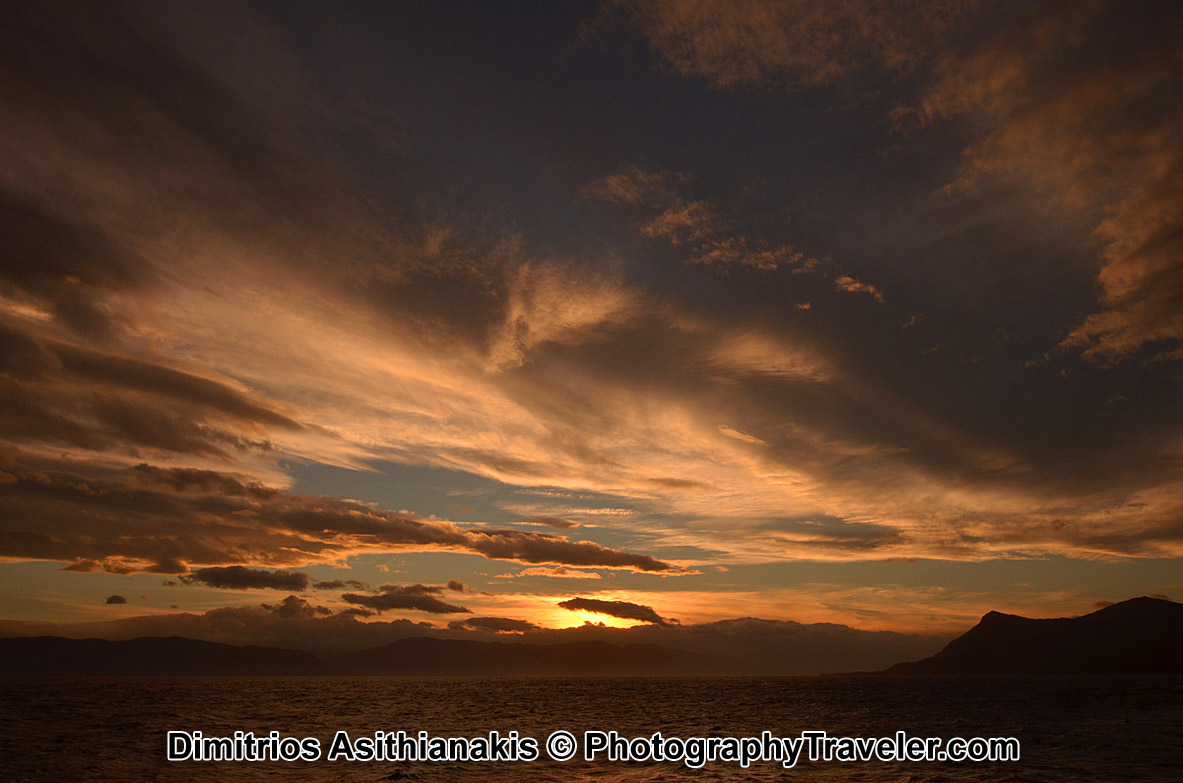 At the beginning of the 20th century other hotels and many spas were built so as to be able to meet the needs of visitors who increasingly preferred the area of ​​Edipsos for its hot springs. Nowadays, thousands of visitors from around the world prefer Edipsos, to spend a few days or more for rest and relaxation treatments. You can visit Edipsos via 2 ways, by driving over the bridge in Halkida, or by ferry boat from Arkitsa.